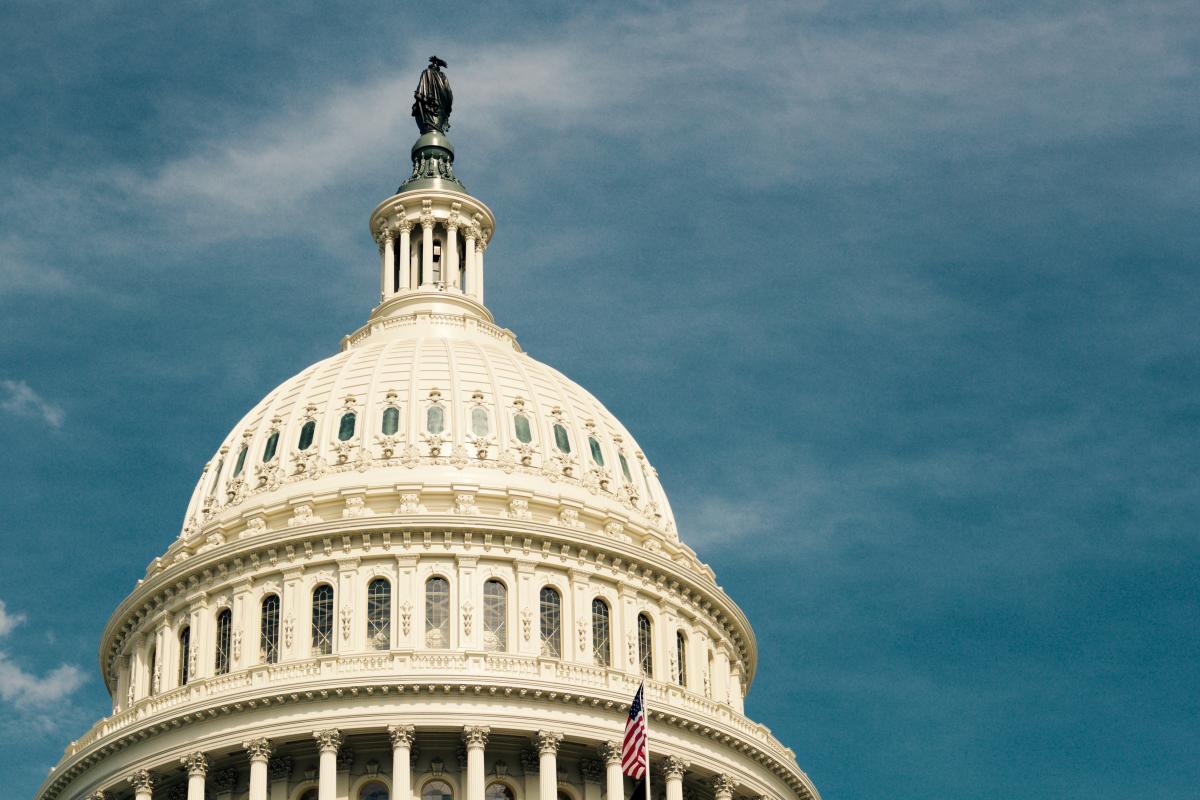 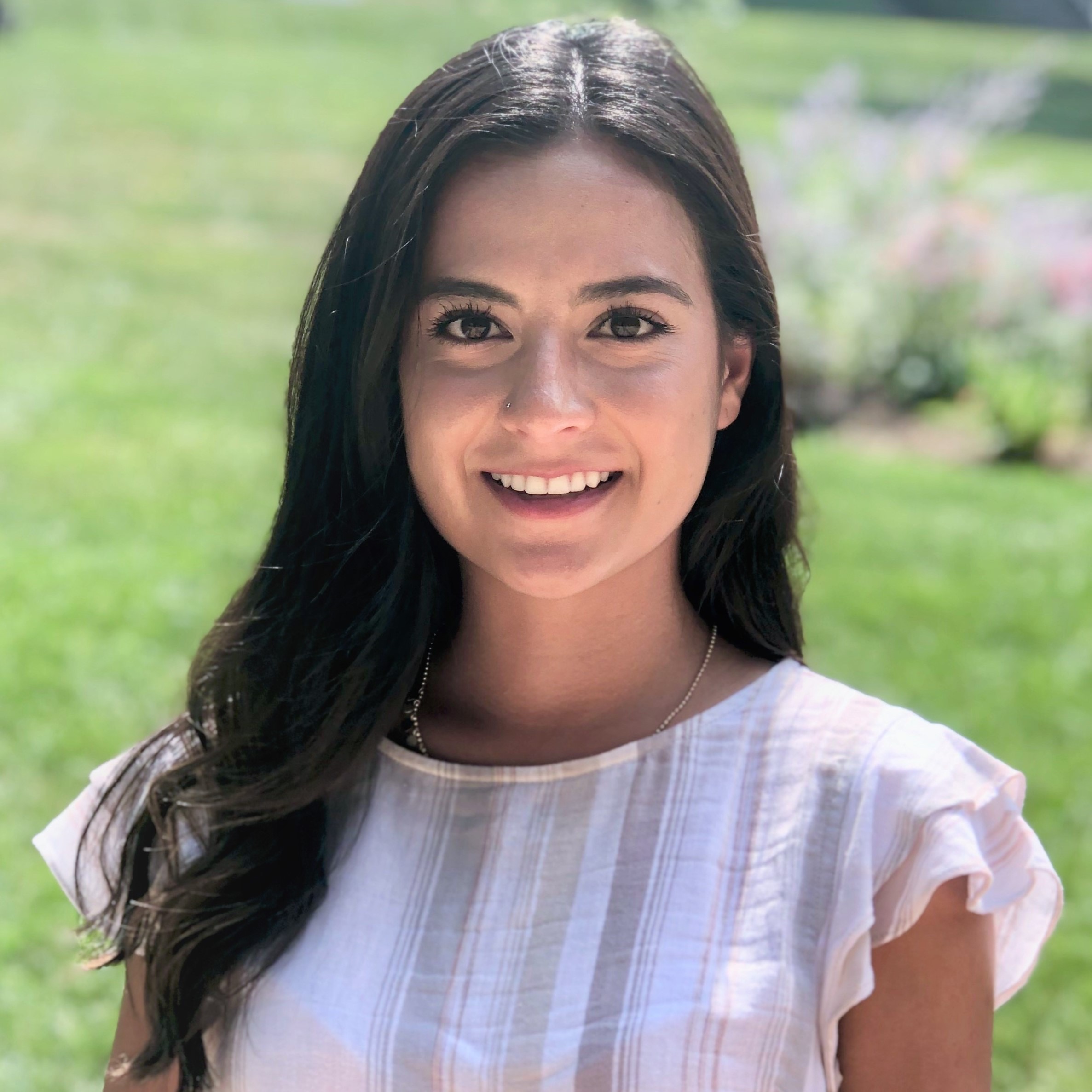 A political scientist by training, Marilyn loves writing, research, and working with data—skills which eventually led her into natural fundraising roles with the organizations she served. As a California native, Marilyn relocated back to Los Angeles from the east coast, a time during which she supported various nonprofits including: St. Luke’s University Health Network, the Hispanic Center Lehigh Valley, and the International Hyperhidrosis Society. Marilyn holds degrees from UCLA, where she earned her bachelor’s degree in International Development, and is a former fellow of Lehigh University’s Department of Political Science, where she earned a master's degree.

She presently serves at the mothership for civil rights and liberties, as a Philanthropy Program Officer with the American Civil Liberties Union (ACLU) of Southern California. In her role at the ACLU, Marilyn leads the prospect research program for the philanthropy department, supports in the management of leadership-level gifts through the philanthropy pipeline, leads the production of donor-facing publication materials, and assists with donor cultivation events.

The ACLU defends the fundamental rights outlined in the United States Constitution and the Bill of Rights. These include the right to freedom of speech and assembly, the right to religious freedom, due process of law, equality before the law and the right to privacy. The ACLU of Southern California works on behalf of people in the Southern California region, namely in Los Angeles, Kern County, Orange County, Riverside, San Bernardino, San Luis Obispo, Santa Barbara and Ventura Counties, while supporting national efforts across 50 states, Washington, D.C., and Puerto Rico. California is unique in that it has three affiliates: ACLU of Northern California, ACLU of Southern California, and the ACLU of San Diego & Imperial Counties. The three affiliates work in collaboration on statewide initiatives under the ACLU California Action office, which is based in the capital of Sacramento.

Marilyn’s political science courses provided a foundation for her knowledge in civil rights and liberties—particularly around First Amendment rights, equal Protection, due process, and privacy. Her background and expertise in health equity shape her intersectional view of the world, which she applies heavily in her consulting role as a development professional for the Hispanic Center Lehigh Valley, a social service agency based in Bethlehem, Pennsylvania.