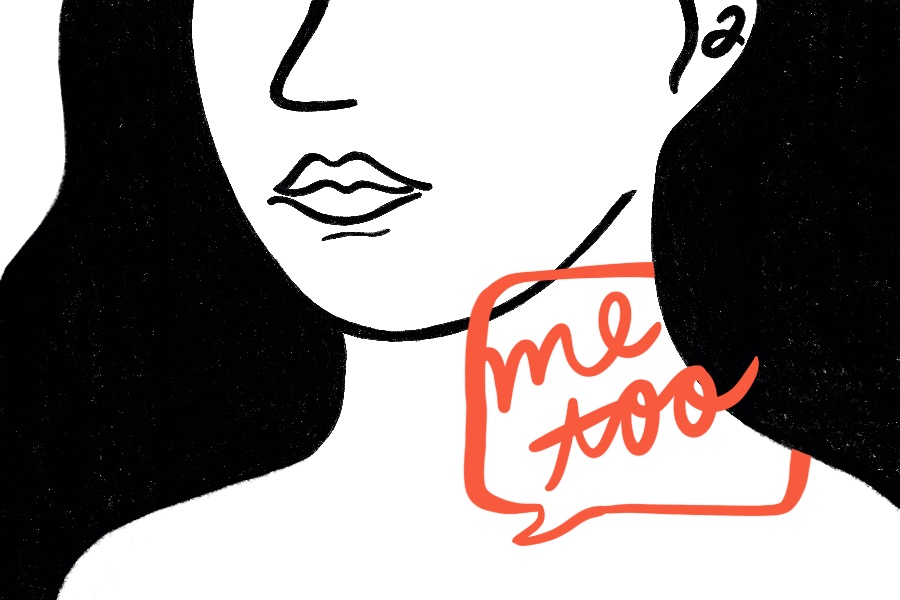 This is a 5x10 event that fulfills the Inclusive Leadership foundation. In order to get credit you must bring your Lehigh ID.

Tarana Burke is best known for founding the 'me too'. Movement and has dedicated her life to
social justice work and giving strength to those who experienced sexual trauma or harassment.
Honored as one of The Silence Breakers named TIME's 2017 Person of the Year, and named to
TIME's "100 Most Influential People of 2018". Years before 'me too' became a viral hashtag,
Burke founded Just Be Inc., a non-profit that helps victims.

The simple yet courageous #metoo hashtag campaign has generated over 13 million Facebook
posts and Tweets, emerging as a rallying cry for people everywhere who have survived sexual
assault and sexual harassment. Tarana’s powerful, poignant story as creator of what is now an
international movement that supports survivors will move, uplift, and inspire you.

#metoo is not just an overnight hashtag sensation; Tarana has dedicated more than 25 years of
her life to social justice and to laying the groundwork for a movement that was initially created
to help young women of color who survived sexual abuse and assault. The movement now
inspires solidarity, amplifies the voices thousands of victims of sexual abuse, and puts the focus
back on survivors.

A sexual assault survivor herself, Tarana is now Executive Director of the 'me too' organization.
On stage, Tarana provides insight into the current state of affairs and outpouring of sexual assault
and harassment allegations, addresses pressing issues of respect, dignity and power dynamics in
schools, workplaces and politics, and shines a light on the stories of survivors and voices that
continue to be marginalized. 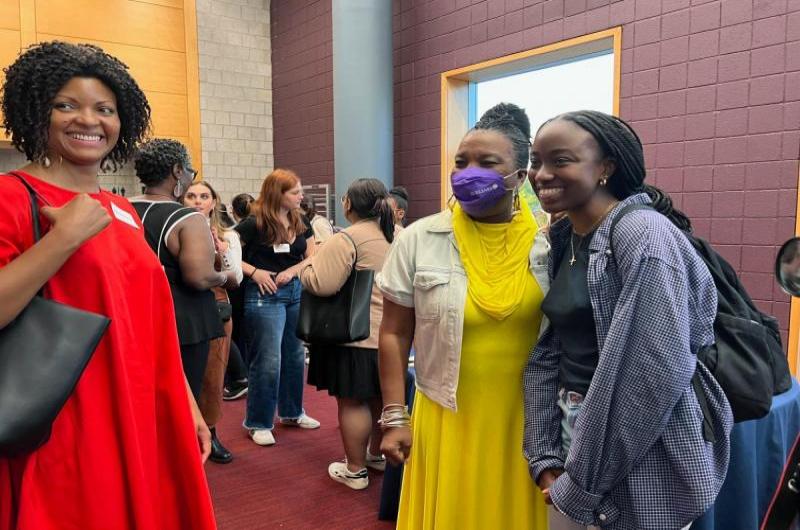 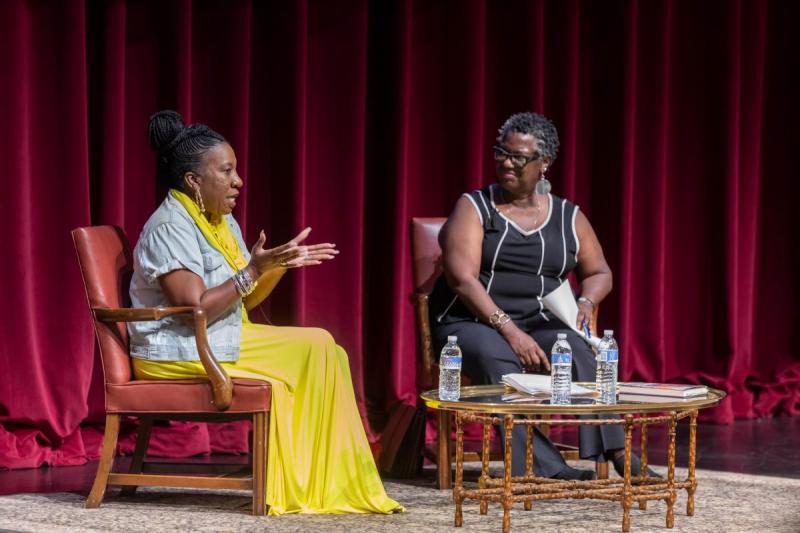 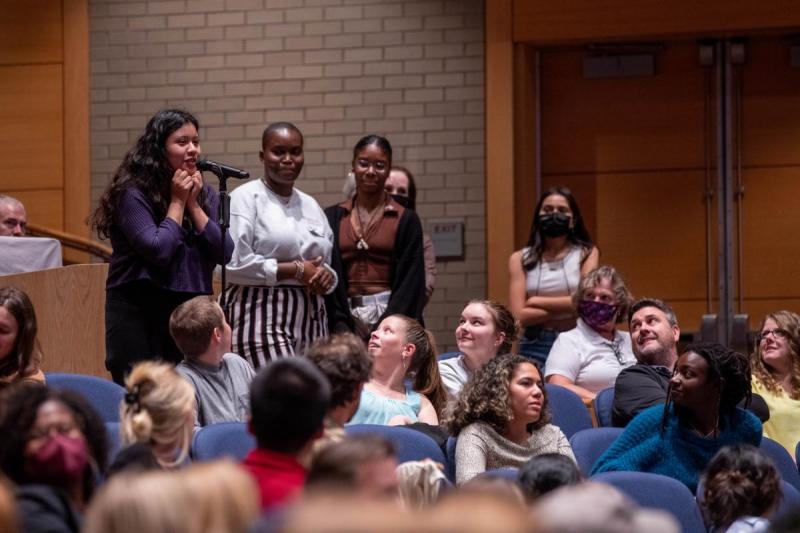 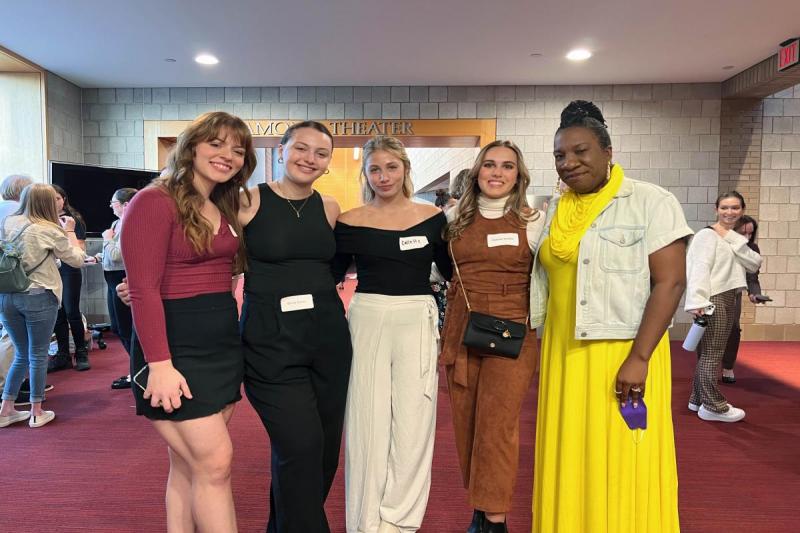