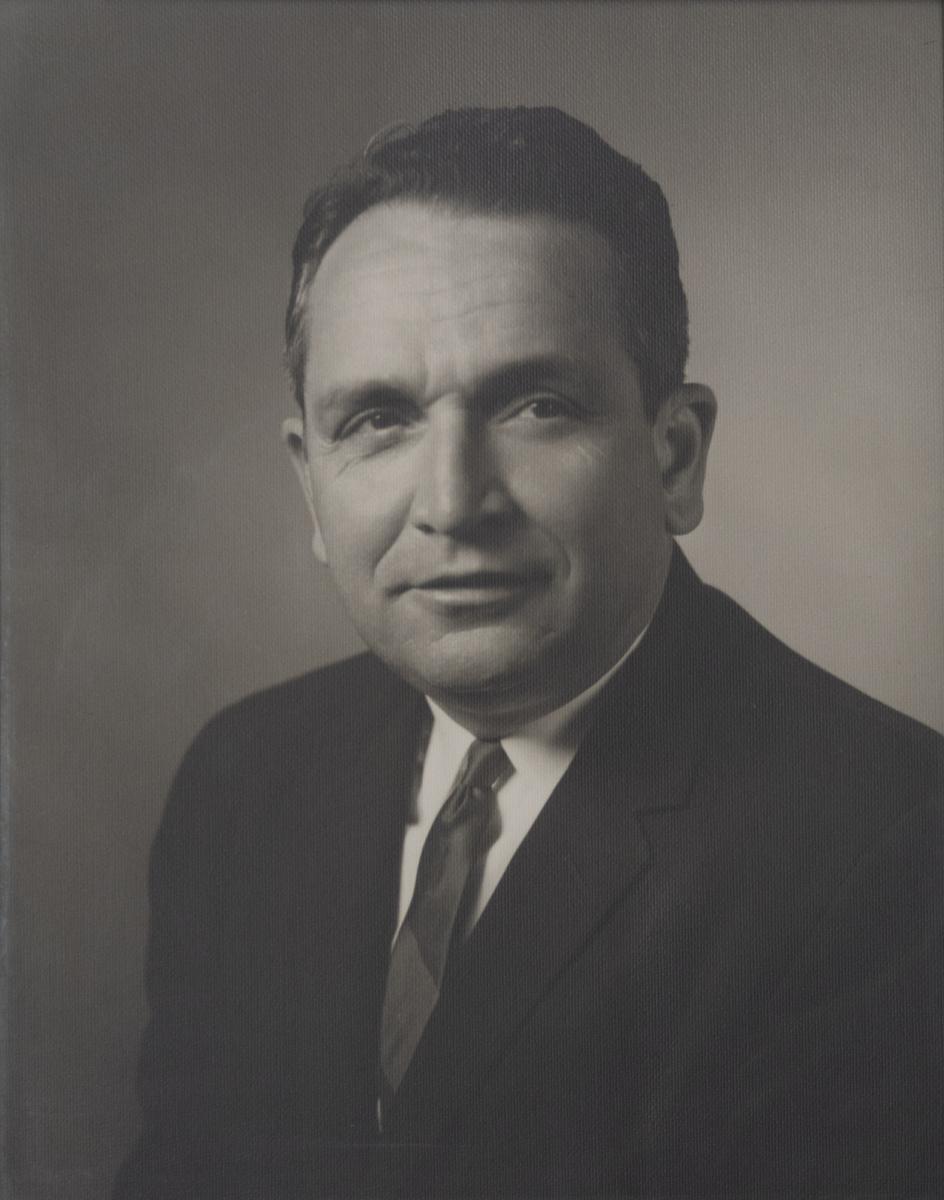 Professor Rocco Tresolini was born on March 17, 1920, in Dolgeville, New York. He received a Bachelor of Arts degree from Hartwick College in 1942 and a Master of Arts and Ph.D. from Syracuse University in 1947, and 1949, respectively. From 1942-46 he was a first lieutenant in the U.S. Army Air Force. A lifetime educator, he was an instructor in Political Science in 1948-49 at Syracuse and served on the Lehigh University faculty from 1949-67. Professor Tresolini was an assistant professor in the Department of History and Government from 1949-53, an associate professor from 1953-58, and professor from 1958-67. In 1962, the two disciplines in the Department of History and Government separated. Professor Tresolini became the first chair of the Department of Government at that time, and he served until 1967. He received the prestigious Hillman Faculty Award from Lehigh in 1964 for his excellence in teaching and research. During his career, Professor Tresolini published five books: American Constitutional Law was published by Macmillan in three editions (1959, 1964, and 1970 by Martin Shapiro); Justice and the Supreme Court (Lippincott, 1963); Constitutional Decisions in American Government (Macmillan, 1965); Cases in American National Government and Politics (Prentice-Hall, 1966); and These Liberties; Case Studies in Civil Rights (Lippincott, 1968). He was married to Virginia Krohn and they had four children (Carol, Roger, Kevin, and Justin). He died on June 27, 1967; his grave is in Union Cemetery in Hellertown, Pennsylvania.