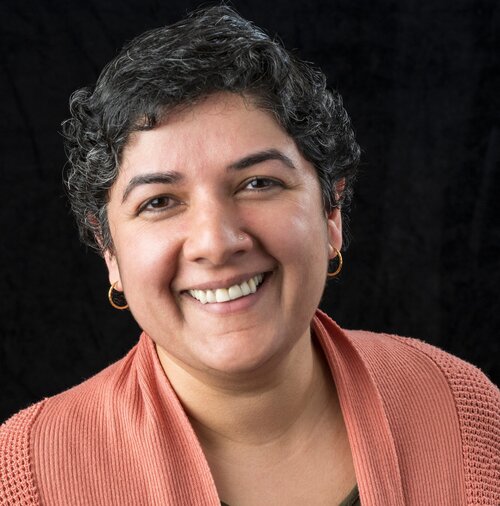 The Robert C. and Virginia Williamson Prize in Social Sciences is awarded each year for the highest quality, most innovative and substantial work of scholarship by a social science faculty member in the College of Arts and Sciences.
The prize alternates between books one year and articles the next, covering a two-year time window. In 2021, consideration was given to articles published in 2019 and 2020.

About the article:
The role of women in society is often a topic of fierce debate. Should their lives be circumscribed by the boundaries of the home or should they participate in the marketplace and political arenas? On one side there are religious fundamentalists who want women to be “barefoot and pregnant in the kitchen”, and on the other side we find modernizing elites who support the education and advancement of women. Well, that’s the story we all think we know.

In this article Deo argues that this way of describing the debate over women’s rights in South Asia is deeply flawed. The conventional narrative about women’s rights frames religious actors as obscurantists and prescribes secularism as a cure. She examines the history of debates over women’s rights in Pakistan (majority Muslim), India (majority Hindu), and Sri Lanka (majority Buddhist) to show that religion is not the major stumbling block to women’s empowerment.

Instead, women and their role in society is a means by which nationalist elites in these countries have debated what kind of nation they should build. The colonial state in South Asia limited free speech and political activism in such ways that religion and gender were among the few topics that could be publicly debated. Taxation, political authority, military actions were decided by the colonial state with no possibility of input from indigenous leaders for about 150 years. Thus, discussion of national identity in South Asia took the form of debates over women’s roles and religious tradition. That’s what they were allowed to talk about under colonial rule. Religion did not drive these debates, but it provided much of the language for them.

The significance of the argument made in this paper is that it shifts our attention from the “problem with religion” to the “daily plebiscite” that is nationalism. To understand controversies over women’s status, rights, and responsibilities we should see them as examples of nation building discourse. Nationalism, not religion, is the motivating factor in defining women’s roles.

Ultimately this means that in order to support women’s rights in South Asia (one of the regions with the worst indicators of gender equality), we must redefine the role of nationalism. Religion is a multivocal resource that can be used to advance or restrict women’s status. Nationalism in these post-colonial states regards women as a symbolic resource rather than as full members of the political community. This is a secular problem.

Thanks to a generous gift from Robert C and Virginia Williamson, a prize is awarded each year for the highest quality, most innovative and substantial work of scholarship by a social science faculty member in the College of Arts and Sciences. Congratulations Dr. Deo!