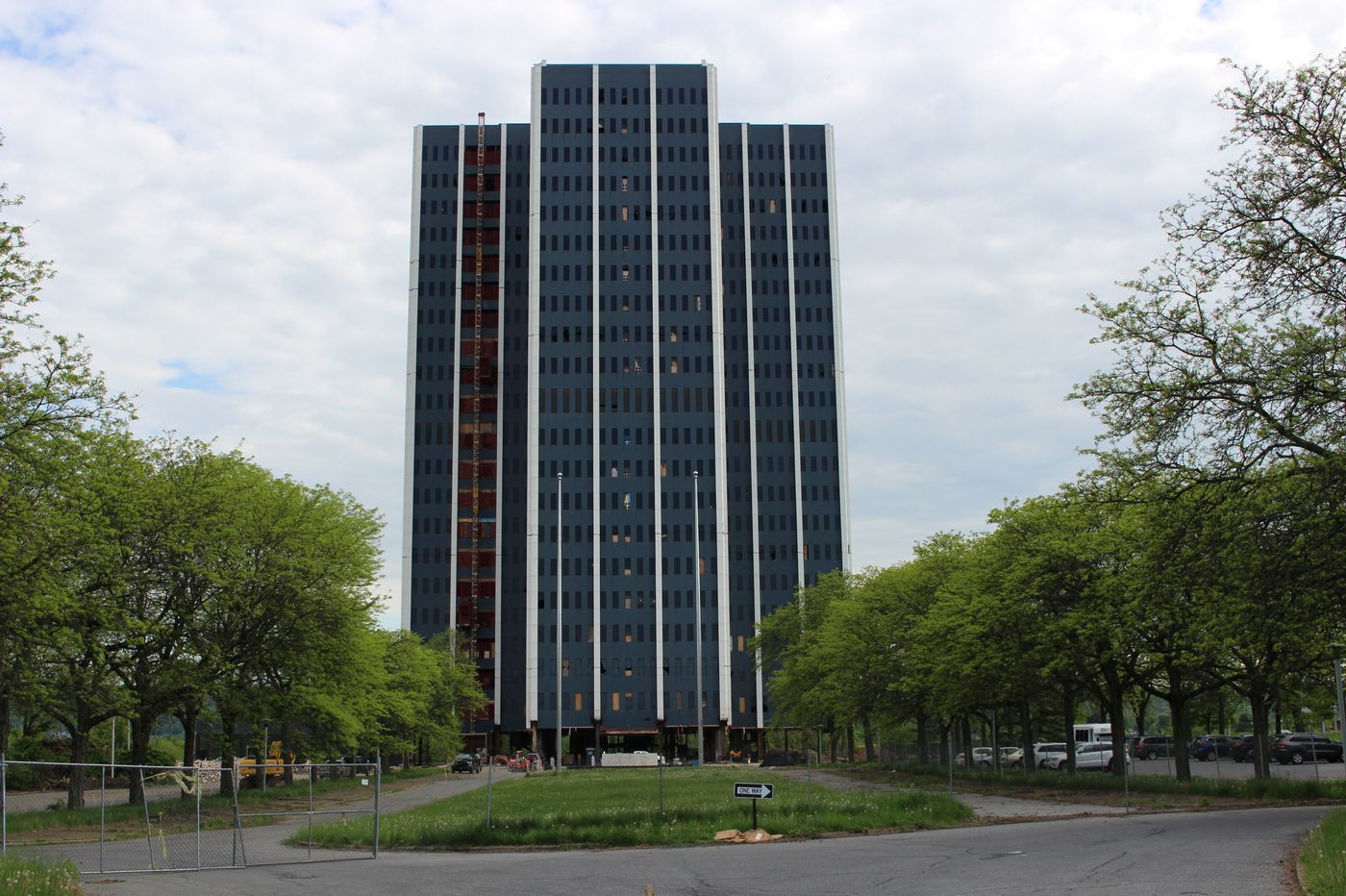 What is the advantage to the community of 'imploding' Martin Tower?

Letters to the Editor -- Express Times

This Sunday, Bethlehem residents will have a surprise on their way to church. The spectacle is the “implosion” of the iconic Martin Tower, the headquarters of the world-famous steel company named for the town of its birth — Bethlehem. It won’t be terrorists who organized the assault, but rather our local officials and self-styled “developers” who have led us to do it to ourselves.

The blast will create a cloud of pollution over the city blowing southeast, toward the densely populated areas – the west side, downtown, historic districts and South Side, and then South Mountain, which will likely keep much of it in town.

The people did not vote to destroy Martin Tower. It would never have been approved by a referendum. Its demise was enabled, ambiguously, by a 2015 rezoning vote (supported by the mayor and six city council members), removing historic protections. Only three council members who approved the rezoning remain on council, Bryan Callahan, J. William Reynolds and Adam Waldron.

Our leaders’ indifference to the unique history of the structure should not be surprising, in “historic” Bethlehem. Absentee owners call the shots here. The taxpayers paid the bills for the destruction with tax breaks for the wreckers. The Valley’s tallest building, on the National Register of Historic Places, will crumble, while other cities are building high-rises, creating places “with a view.”

The asbestos has been removed, so why destroy it? It remains the “skyscraper company’s skyscraper” that could still anchor a unique redevelopment, different from the highway-exit “generica” plan announced for the site.

Why are we allowing our city’s history to be turned into a cloud of dust?
read more